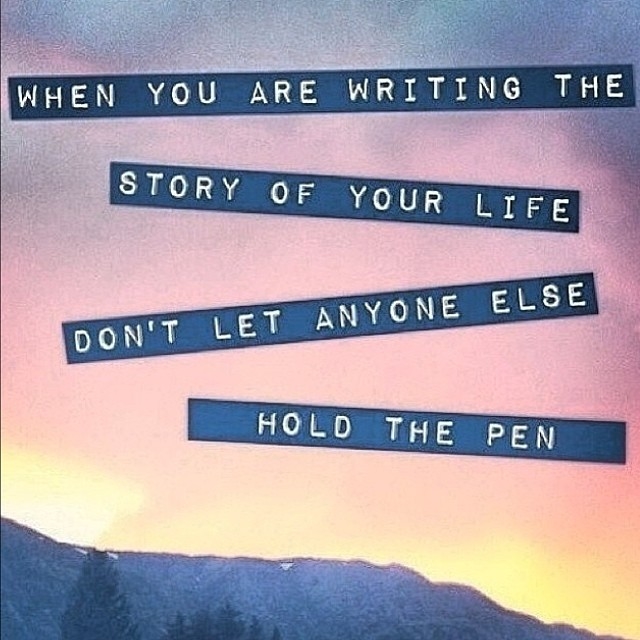 In 2020 in a private group on Facebook I warned Mardi Gras Members to be careful of the Pride In Protest group because they try to infiltrate minorities like they were trying to do in my community the transgender community by pretending to be non binary so they could hijack our space to and use important transgender dates such as Transgender Day of Remembrance as a vehicle and sheild to protest other things such as their hatred for the police.

In retaliation Pride in Protest took a screenshot of that statement and turned it into a completely different narrative claiming I was “Transphobic and Racist” and also claiming I rejected the idea of non binary people existing also claiming I shamed trans victims of sexual assault – of course this was a lie, but many small groups believed this lie without fact checking its validity and and signed petitions demanding my resignation from boards and organisations I was affiliated with – some of the signatories were people I considered friends.

The organisations’ lawyers advised me to stay silent because even though they understood these allegations were unfounded and untrue any conversation would enflame the situation.

I sought legal advice and my lawyers found I had a defamation case against the Pride In Protest group but because they were not registered I could only charge the ring leaders individually. When I went to find the ring leaders I was shocked to see how young they were, teenagers and early twenty year olds still in university. In the end I decided not to press charges because the optics were not in my favour.

There was also a conversation  among Queer identifying academics around the problem with cancel culture:

There were also a few obvious and jarring issues, Pride In Protest claimed they believed in protecting black transgender women and elders yet they were in fact  using lateral violence against me a black transgender woman and trans elder, but less than  a year later the masterminds behind the smear campaign were accused of being racist and transphobic themselves as seen in this open letter from Pride In Protest Melbourne and signed by community members.

This was the very first time in my life I have been publicly lied about and also my first experience of the toxicity of cancel culture, this Pride In Protest came dangerously close to destroying me by a smear campaign, fortunately for me my decades of transgender advocacy and kindness diminished their campaign against me.

I have personally succeeded where their protests have failed, an example of this was when Pride In Protested picketed the Head Offices of New Corp Australia in protest of the anti transgender column Gender Issues in The Australian Newspaper, their protest was noisey but ineffective, however I took legal action against the media outlet and won in conciliation. My action was the catalyst to remove the column Gender Issues – and here in lies an example the problem of Cancel Culture.

The lie that Pride In Protest tried to use against me has since perpetuated and occasionally pops up on social media, but I have decided it is time to put a stop to it once and for all. I have decided to take legal action against anyone who decides to perpetuate the lie that I am phobic or hate non binary people because it’s just not true. My close friends who are non binary can attest to this.

This is the ABC interview the person in the above image was referring to: https://www.wolfgramme.com/the-sound-of-my-voice-abc-radio-interview/

I will no longer be patient with slander and defamation online by any member or past member of Pride In Protest because lying about anyone is fundamentally wrong and I refuse to allow this negativity to perpetuate anymore and will happily send out Cease and Desist letters before I take legal action, I live my life openly and honestly and I demand people talk about me with honesty too, not through a bias lens or hypothetical reinterpretation of what they think I have said or a manipulation of a truth to turn it into a lie, this is toxic and I have had enough.

I have written this piece because my truth is going to set me free, I refuse to be imprisoned by hate and the toxicity of Cancel Culture based in a perpetuated lie created to degrade and silence me.