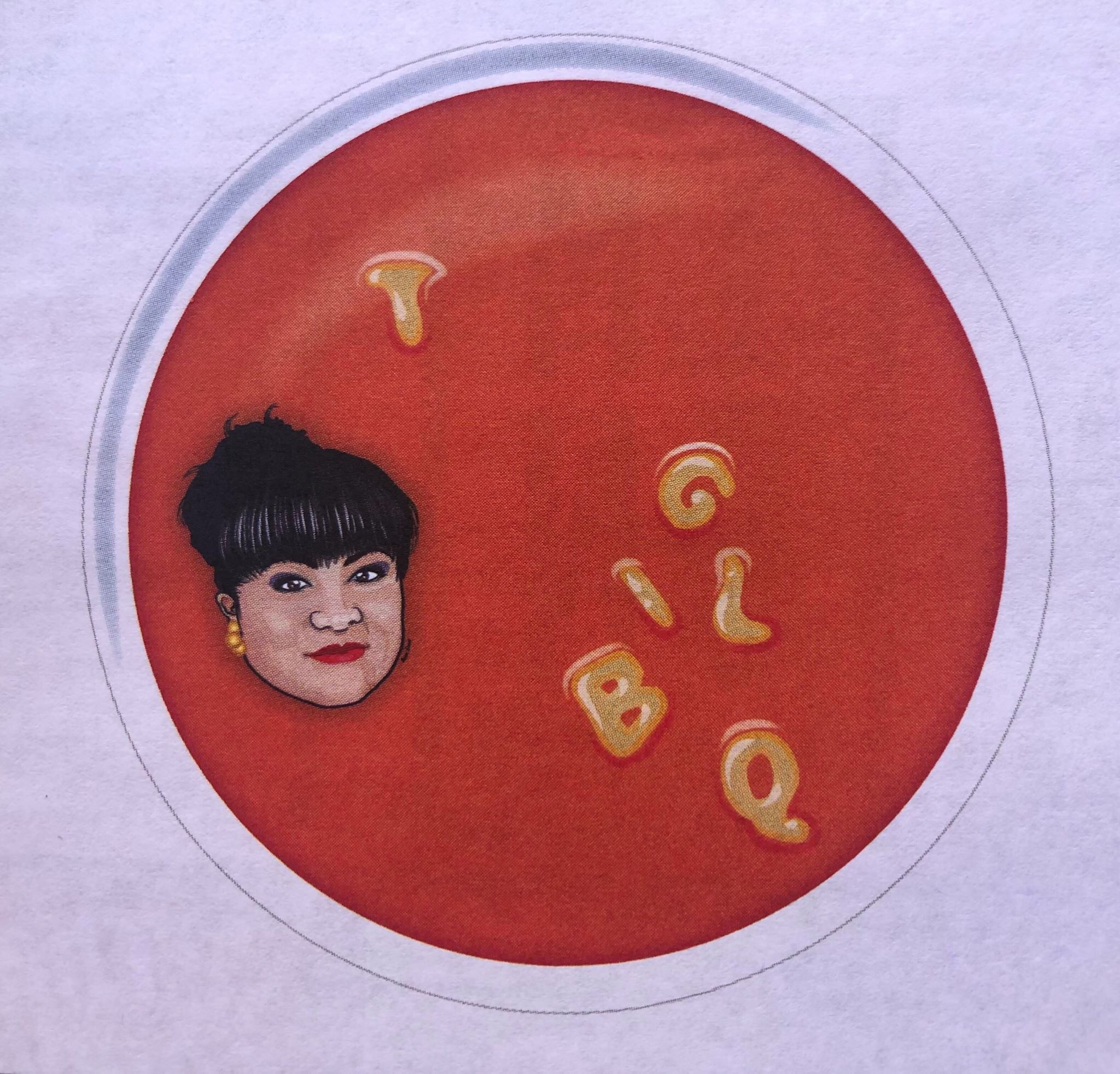 Article written by me for The Star Observer

As part of our 40th anniversary issue, long standing transgender community leaders reflect on how the Star Observer has amplified diverse trans voices.

At first I thought this article would be easy. But then, considering the diversity of the transgender community, I started seeing a challenge because I am just one voice, so I posed this question to the movers and shakers of my community to give greater clarity and insight to the T’s history in relation to the wider LGBTQI community.

In the 1990s, T began being added to the acronym LGB, thus creating LGBT. It was not a sudden merger but an evolution, a change in thinking that continues to this day with the acronym growing to LGBTQI+.

Inclusion begins in the home, and nowhere was support and inclusion shown most recently than when the group Rainbow Families made the decision to produce resources for transgender parents.

In June of this year, Rainbow Families launched a guidebook to help transgender and gender diverse parents who are starting families with the hurdles of parenting.

Their Trans and Gender Diverse Parents Guide details the personal stories of transgender and gender diverse parents, their partners and children.

“Each story is unique – reflecting a very individual journey – but collectively, these stories provide insights into shared, common experiences,” the guidebook explains.

Harking back to a less inclusive time, there always seems to have been a relationship between gay men and their trans sisters.

The Stonewall Riot in the 1960s is one example of gay and trans coming together to support one another. The relationship has not always been ideal, but there has always been a strand of kinship in one way or another.

Australia’s preeminent transgender showgirl and legend of Les Girls, Carlotta told me, “I’m unfamiliar with most young trans people today, as it was a lot more difficult in my time, but I think they are doing a lot better.”

“It’s a difficult life but we make the most of it and I will always support inclusion.”

Transgender activist and non-binary person Norrie recalled, “In the early 90s the Sydney Star Observer, as it was then known, ran a monthly column by two transgender community activists (Aidy Griffiths and me) while the NSW Gay and Lesbian Rights Lobby expelled me for advocating for inclusion of bisexual and transgender people’s issues in the Lobby’s work.”

“From my perspective that pretty much sums up the difference between the inclusive community newspaper and the small groups of petty empire builders demanding all the focus for themselves. The Star Observer has always been supportive of diversity.”

Ted Cook, newly appointed Manager of Trans & Gender Diverse Health Equity at ACON says, “the last forty years have seen an incredible shift in the lives, and visibility of the trans and gender diverse community, with so much left to do.”

“ACON’s recently launched Blueprint to Improve the Health & Wellbeing of the Trans & Gender Diverse Community lays out a way forward for improving the experiences of trans and gender diverse (TGD) people in NSW.”

“Community media play such an essential role in sharing the progress, challenges and heroes of the trans and gender diverse community, and we increasingly see these stories told by a diverse range of trans voices.”

“The stories of trans organisations like the Gender Centre and advocates such as Roberta Perkins, Linda Tyne, Nikki Searant, Phyllis McGuinness and Nadine Stransen have been so crucial for us to understand the history of the fight for trans rights, just as this fight will continue into the future, we truly are all in this together.”

“As a trans woman who worked as a street based sex worker back in the 80s here in Sydney, life couldn’t of been better,” she told me.

“I hung out in the Polynesian gay, lesbian and trans community. However if I went out on my own into the mainstream gay scene things would change very quickly.”

“I’d become a target on some occasions where lateral violence would play out almost instantaneously. I’d experience transphobia at its best by being ostracised in some of the gay bars along Oxford Street, experiencing verbal abuse like people saying ‘you’ll never be a woman,’ calling me a whore, or telling me ‘you’re not in the right bar so fuck off’.”

“And here I was thinking I was safe in the very scene I transitioned in, when in actual fact I was in the worst place ever. I left the gay scene and continued my transition in the straight scene where I was accepted and treated with respect for who I am.”

“Times have changed in the gay scene and it seems much nicer than what it was. Or maybe it’s because I’m a fringe dweller now in my mature age, living life on the edge rather than being right in the centre of either scene. Who knows, whatever it is, I love it and it works for me.”

When asked the same question, Phinn Borg said, “the trans community has come a long way in the last few years.”

“As Executive Director of the Gender Centre I’ve seen a lot of change in the last 15 years, and in particular it’s been great to see the increasing support from the gay and lesbian community towards trans people.”

“It was trans people, after all, who were first to the barricades during Stonewall. Trans women in particular who were the midwives of gay liberation as it was called in the beginning.”

“But it was also trans people who were first to be excluded when respectability politics meant that change might only happen for those who were the most presentable to the wider world and the least transgressive.”

“Transpeople fought alongside the lesbian and gay community to usher in social progress on health care, on employment. We were there during the AIDS crisis and more recently we were there for marriage equality.”

“Hard times seem to have come around again. Religious rights seem on the verge of trumping human rights, trumping care towards the disadvantaged and vulnerable.”

“The struggle for even the simplest acceptance of transgender people, families and children is at a tipping point. Our youth attempted suicide rate is at twenty times the national average and that simply can’t continue.”

“Once again the transgender and gender diverse community is looking towards those whose hard fought acceptance was built on our shared toil. Not just the few courageous voices from the wider LGBT community but the wider community itself.”

On a final note, Phinn expressed his hope for the future of our community.

“This time I hope that our call for help won’t be ignored,” he said.

“I hope that the work of those amazing advocates and allies from the other letters of the alphabet soup, can and will inspire the same kind of courage, community and generosity that our transgender elders extended to help in the wider struggle for LGBT liberation.”

My own experience has been quite different because I have been a part of the gay community for thirty years since my transition and I have always felt welcome.

Over the decades though my role has become less ornamental, evolving from a showgirl to a more integral role as more transgender people are invited to join community organisation boards and committees.

I feel the greatest change in the evolution of transgender people in the gay community is our inclusion in the decision making processes of our community, this more than words shows me equality and inclusion.

As a columnist and contributing writer for the Star Observer, the publication has helped bring greater inclusion and understanding towards our trans siblings.

Looking back, our relationship has come a very long way, touching on the personal insights of Carlotta, Ted, Norrie, Chantal and Phinn, I think we still have a little way to go, but the path to absolute equality and inclusion is clear, and it is an easy goal the LGBTQI community as a whole can work towards.

As printed in The Star Observer